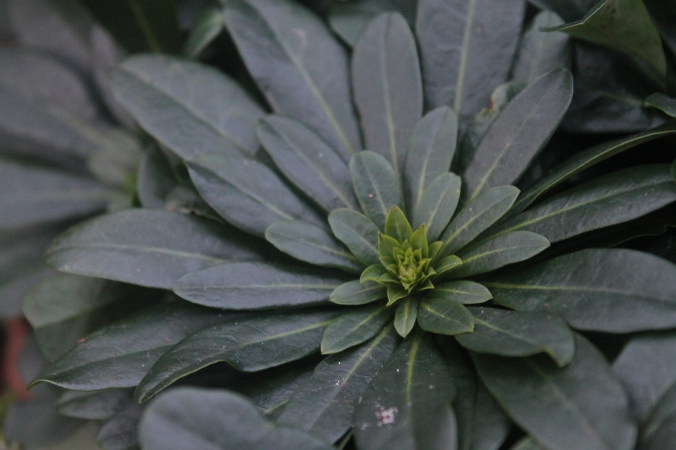 Recently during a meeting at work I mentioned to a colleague of mine that I do creative writing in my free time and it just so happened that she was looking for submissions for a project about Amsterdam.  As I’ve actively decided to seize the opportunities that come across my path and aim to do at least two submissions per month, I asked her for the guidelines and promised I’d send her a piece.

Even though working on this creative non-fiction piece really stretched me, I thoroughly enjoyed the process. I am very grateful for this chance, as each concrete assignment helps me to practise working within certain guidelines and to improve my skills.

I also really appreciate the serendipity of hearing about this project just now that dare to call myself a writer in the presence of other people:-)  Here’s hoping that there will be lots of interesting coincidences and writing opportunities in the near future! 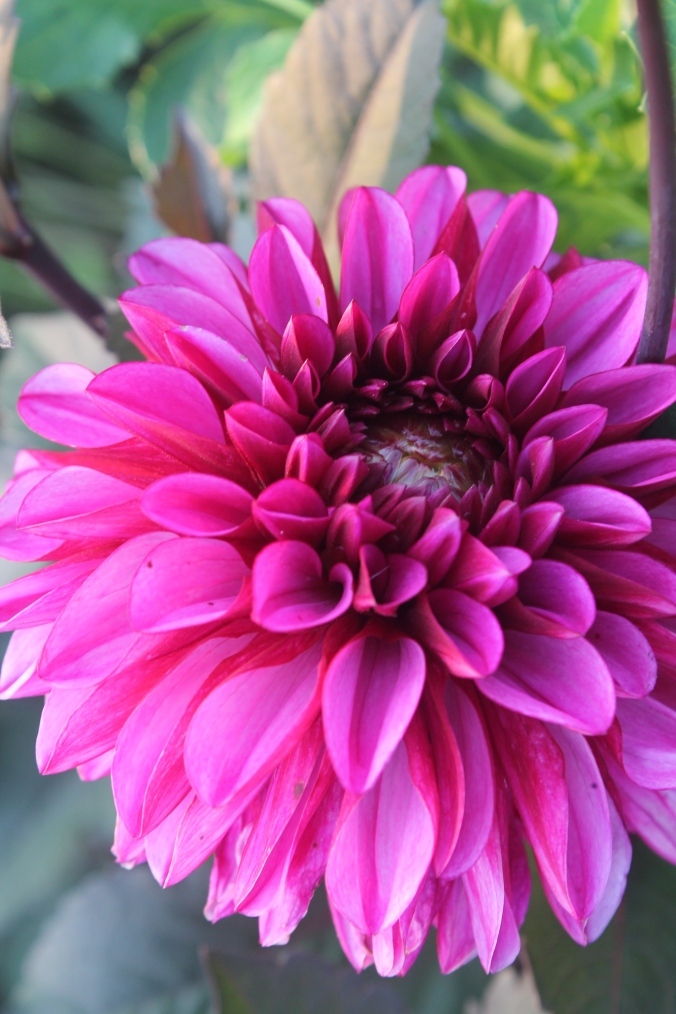 This weekend I had the pleasure of attending a one-day flash fiction writing workshop, a wonderful experience gift from Paolo for my birthday.  It was the perfect way to spend a dark, rainy Saturday, very challenging but also fun and interactive. The great thing about flash fiction is the pieces are so short, so we could read several examples in the class and discuss them. I enjoyed noticing what speaks to me and what doesn’t touch me at all. We also worked with prompts and writing with paper and pencil on very short deadlines that left no space to the inner-critic.

For the final assignment, we had just 30 minutes to write a 325 words piece (in the end we did get an extra 15 minutes;). It was incredibly encouraging to see what you can come up with in such a short time: a raw first draft.  I learned a lot from reading the other people’s pieces and from the feedback I received on my piece (my favorite was from a participant who said he creates trailers for video games and my story would have made a great video game trailer! I love how random ideas and sectors can be associated:) Now I want to take that raw draft and move it forward! I’m curious to see what will come of it. 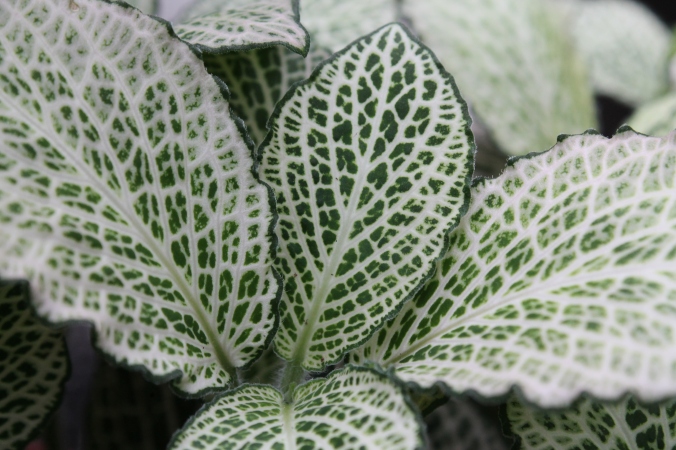 Last Friday, another of my texts from a writing exercise was featured on the Facebook page of the International Writer’s Collective.  You can read it on this link if you are curious and let me know what you think:)  I’m really grateful that it was featured and to see people’s reactions, as had a lot of fun writing this piece. After reading a quite rambling first draft out loud to Paolo, he gave me pointed feedback to improve it which I incorporated to a certain extent (yes, I know, I could have put more dialogue!).

Hearing the feedback from my class mates about the second version was really great because they understood what I was going for and put it very beautifully in words, as well as pointing out more improvement suggestions. It’s a beautiful reminder of how I don’t write alone, even if I am by myself at the keyboard. People’s reactions and comments really help to see if I’m on the right track and get new ideas, as well as be encouraged to continue.  Several people have also asked what happens next or made suggestions on what they think will happen… so I need to take some time to move it forward some time soon;) 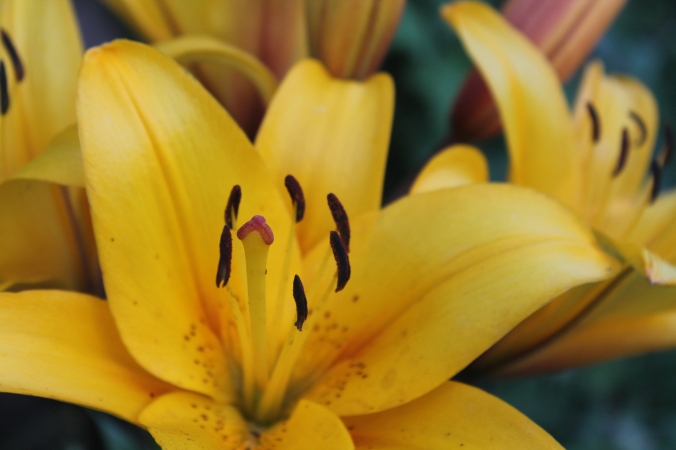 At work, in the past few weeks I’ve read a couple of poems I wrote, out loud, in front of colleagues. If someone had told me a year ago that future me would do that, I would never have believed it. Until February 2019 I had never really written a poem (except maybe in school, but I can’t remember it).  But while taking my creative writing course, a poem suddenly became a format that was less daunting, a possible option in my repertoire like an email or a powerpoint presentation.

As I am moving to my new position at work, I’m changing teams and with new beginnings come goodbyes. I felt a calling to write poems, a voice whispering that it would be good to celebrate the precious collaboration with my colleagues before moving on to a new project. I’m not one to make a speech, but reading aloud some silly rhymes, strangely enough didn’t sound like such a bad idea.

Those poems were not deep, but writing them was a way for me to process the experience and express my gratitude for my awesome colleagues.  In the midst of burnout, I repeatedly felt that the working environment lacks creativity and surprise, everything so grey and serious with meetings, deadlines and KPIs, so I’ve decided I don’t care what people think, I’ll be the change I want to see in the world.

Because if someone else read out a poem during our team meeting I would appreciate their vulnerability and it would make my heart sing.  And I remind myself that in a few months time no one will remember the imperfect rhymes, but I hope that anchored in the moment as I read out those lines, routine was gently shaken and a sliver of creative possibility opened up for everyone listening. 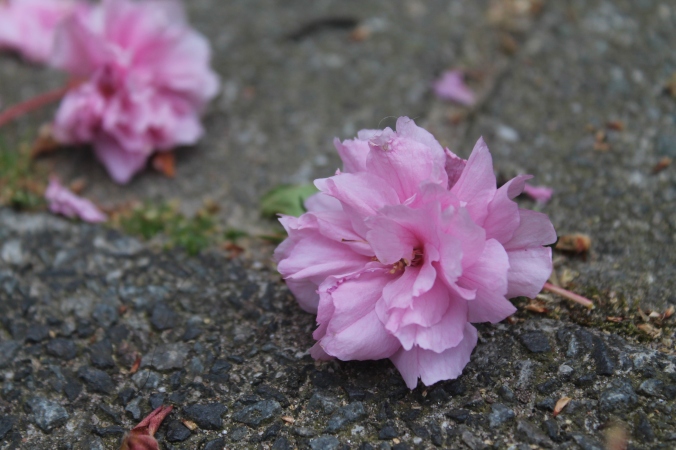 In the spirit of trying to channel inspiration for my writing, I have been making a conscious effort to be more observant of what goes on around me.  I am easily overwhelmed when there are too many stimuli and living in a busy city means that there are constantly a million things vying for my attention, as well as the need to be careful of traffic, so most of the time I feel like I am blocking out a lot of my surroundings.

However, I do find opportunities to practice noticing things, like sitting in cafés and people-watching, going for walks in my neighbourhood which is rather quiet or just staring out of the window of the tram. Lately I’ve started jotting down what I see. Nothing fancy, just the date and a few words to remember the details of the scene which can maybe serve as inspiration for my next poem or story.

Here are some recent examples that caught my attention: 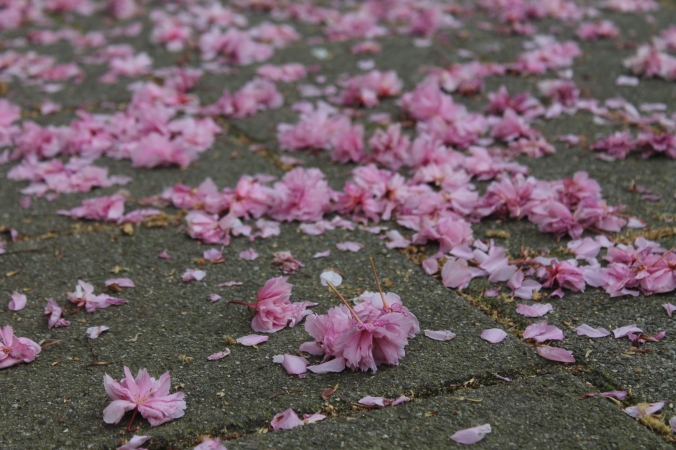 Has any particular scene caught your eye lately? I’d love to hear about it! 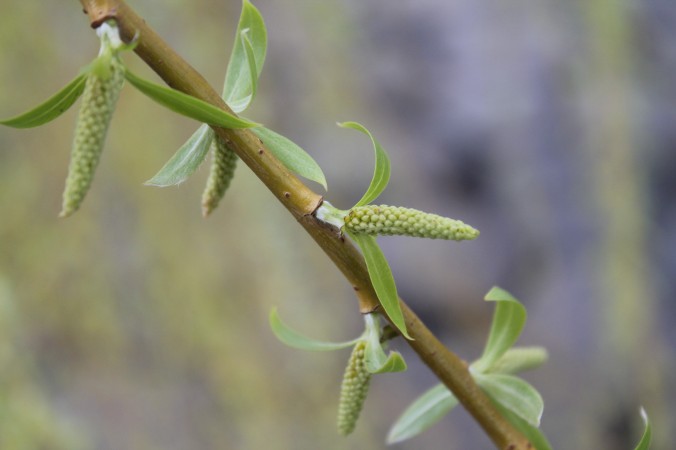 Lately I’ve been doing a lot of writing: daily Morning Pages, writing here twice a week and weekly exercises for my creative writing course. All this writing takes time and effort, whether I am scribbling away in my journal on tram 24 on the way to work (often finishing my third page on a bench in the one heated corridor of Amsterdam Central station) or whether I am typing away and editing on my computer sitting on the sofa (or squatting Paolo’s desk, my favorite spot in the early afternoon with the sun warming my back).

Next to that I’ve realised recently that I’m finally starting to feel less anxiety, after many rough months. There are several reasons for that: less work pressure, results of getting to know myself and my boundaries better through therapy, better self-care… but I am convinced that writing is one of the key factors leading to this improvement.

When I write I am most often in flow, that magic state where I don’t feel time passing, ideas are coming naturally and I’m problem-solving in a concentrated state. Especially with creative writing, I seem to lighten up and find myself having a little fun with the process, not so worried about the results.

It’s up to me to choose what I focus on, and these days I prefer not to spend my energy worrying about whether what I said in that meeting might be misinterpreted or other petty concerns, when instead I can enjoy the challenge of coming up with a two-page text based on nothing less than Salman Rushdie’s The Satanic Verses, using a similar omniscient god-like storyteller narrator…  Life is a question of priorities;) 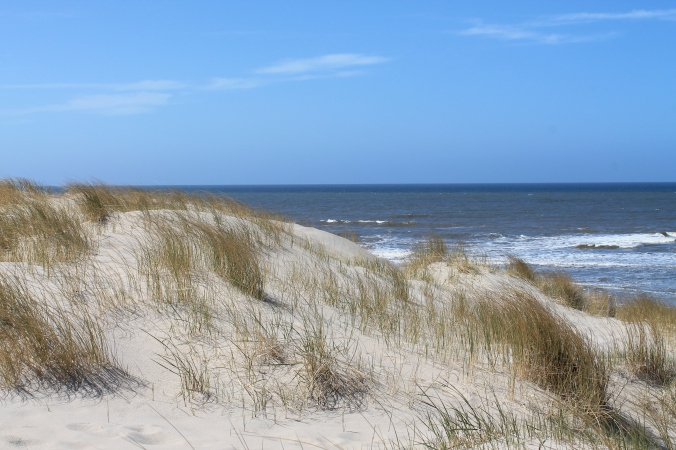 Just a few words today about the joy of some quiet time over the weekend, spent sitting on the sofa with a coffee and my laptop, conjuring up my next writing assignment. Starting with a blank page and an image in my mind of a beach scene, engrossed in the challenge of creating a patient third person narrator and some lyrical language, I was completely absorbed and in the flow, so much so that I nearly felt like I should brush the sand off my legs when I was done for the day:) 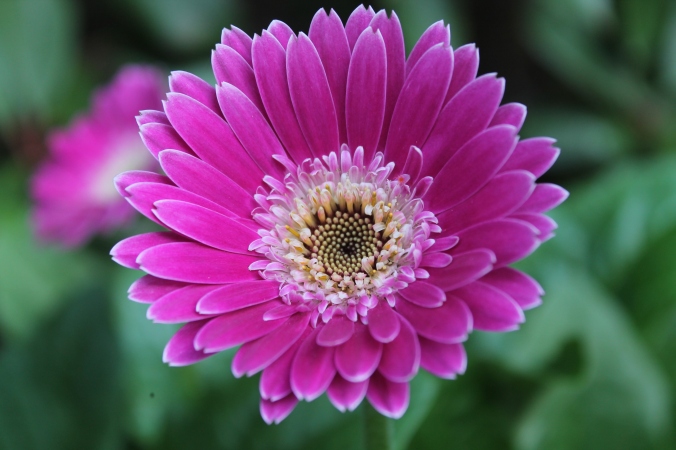 Today I’m very excited that a poem I wrote was featured on the Facebook page of the International Writers’ Collective (which organises the creative writing course I am following). If you are curious hop over to read it on this page.

The poem is inspired by my relationship with my maternal grand-ma who passed away eight years ago and who I miss dearly.  Writing this piece was very emotional for me, as it was a way to re-live some everyday moments that we shared together and try to put those memories into words. It felt therapeutic, as if expressing these feelings was helping me on my mourning of this special person in my life.

I am very grateful for the gentle critique, spot-on feedback and helpful encouragement from my class mates, teachers and friends over the last few months. It’s great to be part of such a supportive community.